Granot Center’s objective is to reach every crevice in our society in order to encourage social involvement, and to create mutual responsibility between us. It is relevant for anyone for whom the need to participate in creating a better world is great, and it invites everyone to come together in order to change the hostile and violent atmosphere of “each for themselves”, to an accepting and tolerant atmosphere of “one for the other”.

Granot Center started out with one main aim: to instill values of respectful communication between all people. We reached many social centers, all ages and all layers of the population, and many are already implementing the attitude of “one for the other” in the relationship with their environment: in their couple relationship, with the family, at work, with friends and with everyone everywhere.

But as our activities branch out, so or expectations grow. And gradually, our second goal is taking shape: perceiving the creation of a tolerant reality as a national mission.

It seems we have a lot of problems, and it seems that one problem does not relate to the other. That is the reason why the natural social tendency is to prepare a different response to each problem. That is why we have an authority for the prevention of drug use, a movement for the quality of the government, an environment protection movement, road safety movement, a movement for our children’s future, animal welfare and other innumerable organizations aimed at the prevention of different forms of injustice, each limited to a particular population and each ignores the distress of other sectors.

The result is that all the efforts aimed at social correction have not yet led to the desired change, in neither character of the society at large or in that sector the organization is supposed to treat. And this is how things will continue so long as we ignore the real disease: lack of tolerance not in one particular sector or field, but in society at large, in all its fields and sectors, maintained by those same egocentric norms of “each for themselves”.

As part of this norm each driver allows him or herself to cuss another driver, parents allow themselves to hurt one another in the children’s presence, children exclude other children without the teacher even intervening. In a society with norms such as these there is nothing more natural than intolerance appearing everywhere.

That is the reason why there is no point in blaming the police or the education system or the media, and there is no chance for better manners and respect by enforcing the law. The responsibility to correct things is all of ours: the home and the family, the media, the leaders, the teachers, the culture icons, yours and ours. In order for change at this scale and this depth to occur, there is need for combined and shared social volunteering. And this can only be done by a national authority for the quality of the society led by a minister. This is Granot Center’s second goal: operating for the establishment of a ministry for the quality of the society.

Establishing a ministry for the quality of the society is the most dramatic statement a society that wishes to sustain itself on the foundation of tolerance can voice, and it is the most determined expression for the level of seriousness the government treats this topic with, and it is the lever required to place the quality of the society at the top of our priorities. Just as establishing the ministry for the quality of the environment years ago elevated the protection of the environment to the social consciousness, and totally changed things in the field.

So not another organization or another movement, but a ministry for the quality of the society, that could voice its statements by laying new rules, and could recruit the education system to truly educate the future generation with the necessary resources in budgets and human resources.

The time is ripe for giving a winning response to indifference, aggression, violence and cynicism. Granot Center’s door is always open for those who have a burning passion to take part in this great process. 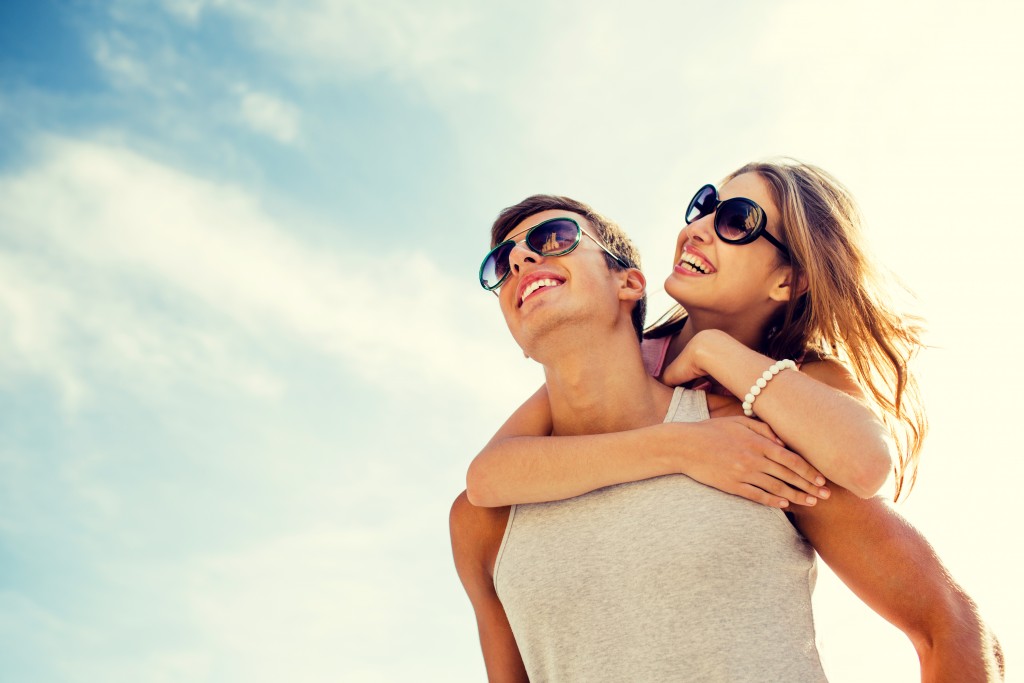 Anyone Could Use Some Humility

Granot Center’s objective is to reach every crevice in our society in order to encourage social involvement, and to create……

Between the Easy Road and the Right Road

Granot Center’s objective is to reach every crevice in our society in order to encourage social involvement, and to create……